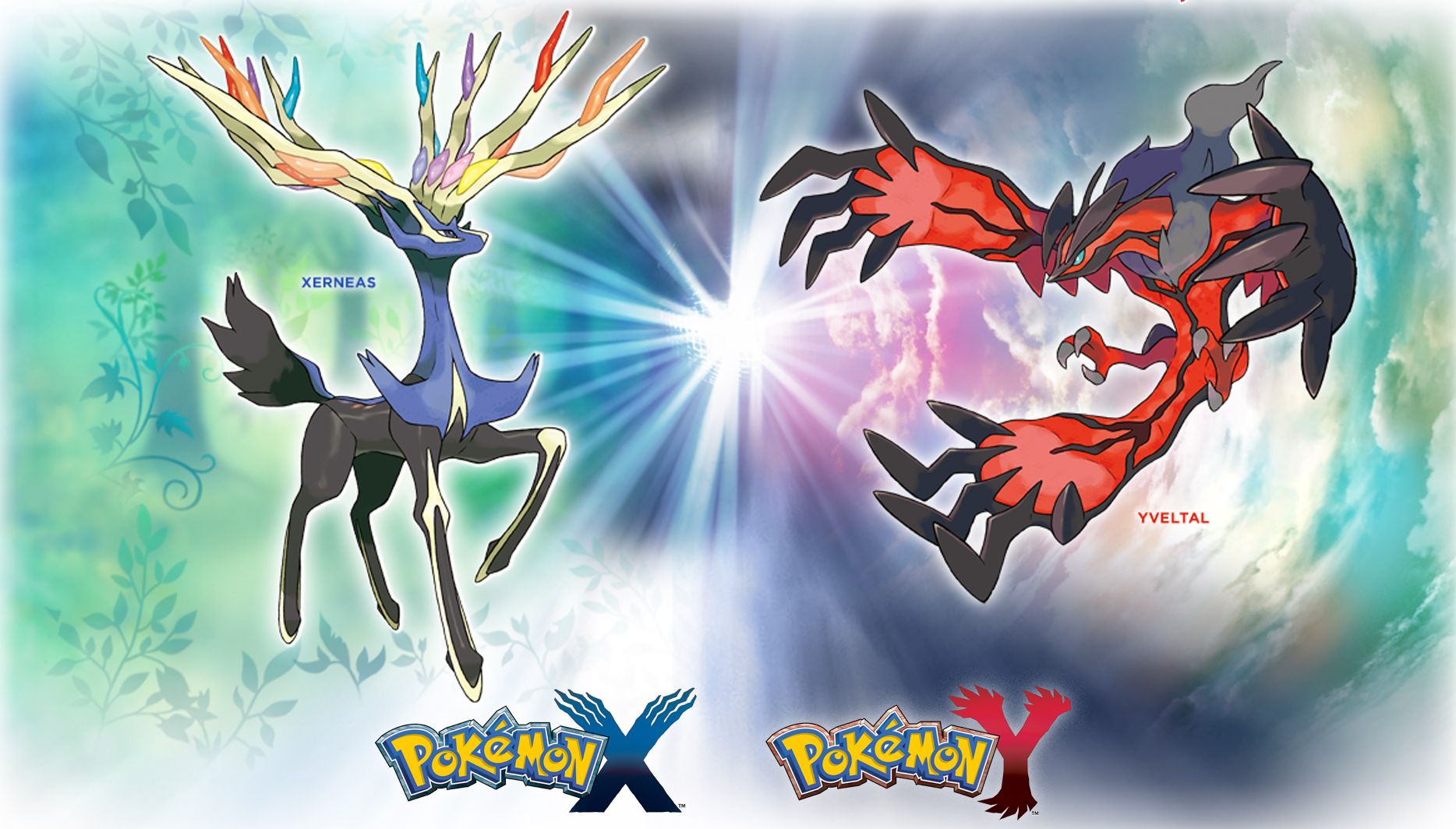 "Pokemon X and Y" by David Jenkins from metro.co.uk CC-BY

Pokemon X and Y were released on October 12, 2013 for Nintendo 3DS and 2DS and is part of the Pokemon series that began in 1996 in Japan. The main legendary Pokemon, and mascots for these games are Xerneas and Yveltal.

An awsome aspect in these games is that the entire game is in 3D!

A New Form of "Evolution"!

In the beginning of the game, players are able to choose what their character looks like and customize their appearance, which had never been done before!